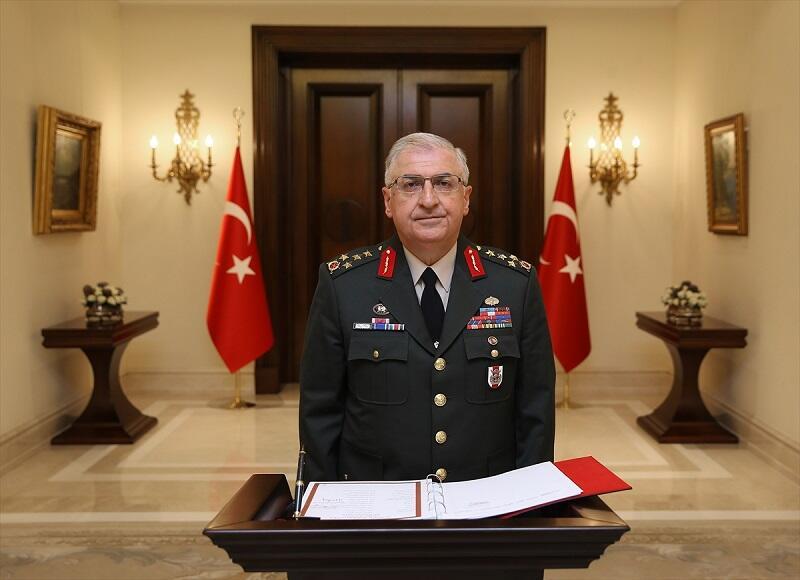 Chief of General Staff Gen. Hulusi Akar was appointed as Minister of National Defense with the same decree, which was announced by President Recep Tayyip Erdoğan on July 9.

The decree also included the names of the newly appointed deputy president and ministers following Erdoğan’s announcement of the new Cabinet.

Erdoğan took his oath in parliament on July 9 after being elected as the country’s president in the June 24 elections, in which he garnered 52 percent of the votes.

After his swearing-in, the system change — stipulated by the constitutional amendment which was approved by last year’s referendum — has gone into full effect.

Following an official inauguration ceremony at the presidential complex in Ankara on July 9, Erdoğan also announced his ministers.